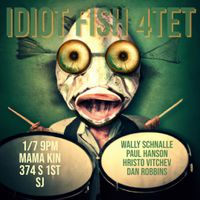 Idiot Fish 4tet starts the year off with a performance at Mama Kin. We've been recording new music and are excited to share the new tunes live "pre-release" with you. ALL AGES 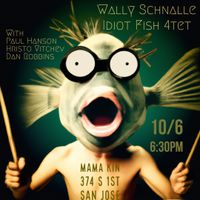 Our last gig was 3/13/20 right before Covid shut down the world. I am so excited that we are finally back and playing at MAMA KIN (the now defunct Cafe Stritch) We'll be playing some old IDIOT FISH tunes as well as some new stuff I've composed. I hope to see you there!!! Paul Hanson - Bassoon Hristo Vitchev - Guitar Dan Robbins - Bass Wally Schnalle - Drums 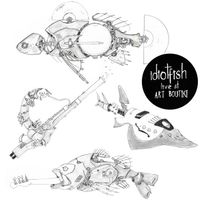 Good Music and Good Beer with IF3 in the house

End your Saturday at Summer Fest with us at Cafe Stritch!! Im really excited about this special band featuring the amazing Paul Hanson on Basson, Hristo Vitchev on guitar, Dan Robbins on bass and of course me on drums. These guys are all amazing musicians but I am really lucky to have Paul onboard for this. Lately he has been pretty busy on the road playing with drum virtuosos Billy Cobham so we are lucky to have him join us for this special jazz beyond midnight performance at SJZ Summer Fest. Here's a bit about Paul.... From his roots as an award-winning classical bassoonist and jazz saxophonist- Paul has sought to expand the lexicon of the bassoon while creating a unique musical voice. As a jazz/fusion bassoonist: Paul has recorded and/or performed with Billy Cobham's Crosswinds Project (whom Paul currently tours with) Bela Fleck and the Flecktones, Wayne Shorter, Miguel Zenon, SF Jazz, Peter Erskine, with 6-string bassist in the group OoN, Billy Childs, Harmonica virtuoso Gregorie Maret, Billy Higgins, David Binney, Ray Charles, Charlie Hunter, Patrice Rushen, Alex Acuna, Dennis Chambers, Abraham Laboriel, Medeski Martin & Wood, Bob Weirʼs RATDOG, T. Lavitz from Dixie Dregs, Jeff Coffin, Jeff Sipe, Jonas Hellborg, Afro/Cuban pianist Omar Sosa, Bob Moses, Kai Eckhardt, Peter Apfelbaum and the Hieroglyphics Ensemble, The Paul Dresher Ensemble, DAVKA, St. Joseph Ballet Company, The Klezmorim, as jazz soloist with the Oakland Eastbay Symphony Orchestra, as classical soloist with the Napa Symphony Orchestra (non-improvising) and many more. As a sax player-Paul has recorded and/or performed with Eddie Money (tenor sax soloist on the 1985 hit song “Take Me Home Tonight”), Boz Scaggs, The Temptations, Tower of Power, Steve Smith, Tom Coster, Randy Jackson, What It Is, Omar Sosa, dobroist Rob Ickes, sessions for Lucas Arts Electronic Games, Sony Music and many more. In 2008 Paul was invited to create his own role as electric improvising bassoonist in Cirque Du Soleilʼs ZED-a resident show at Tokyo Disney Resort. This unique creation performed 380 shows a year from 2008-2011. Rarely if ever has the bassoon been utilized in such a fashion-to this day Cirque Du Soleil auditions bassoonists for the sole purpose of appearing on ZED in a role Paul helped develop and create. Paul has traveled throughout Europe, Japan and the States. He has appeared as a bassoonist at Carnegie Hall, the North Sea Jazz Festival, the Berlin Jazz Festival, Monterey Jazz Festival, the Ravinia Festival, the Leverkuzen Festival, the INTERLINK festival in Japan, the California Edge Festival 2005 and at the 1999 NAMM show in Nashville. Paul Hanson appears on Bela Fleck and the Flecktones album OUTBOUND which won a Grammy for best contemporary jazz recording of 2000. Paul has a BM in Bassoon Performance from the San Francisco Conservatory of Music. 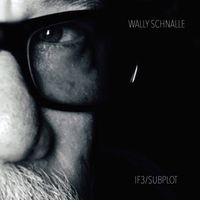 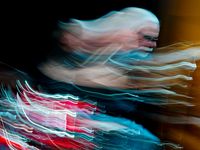 On Thursday, February 2nd "IDIOT FISH 3" will be debuting at the Kuumbwa Jazz Center in beautiful Santa Cruz, CA - one of the most important and prestigious jazz venues in the United States. We will be performing material from our 2 released albums as well as brand new music that will be recorded early next year on our 3rd release! 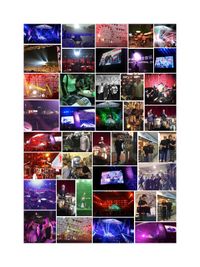 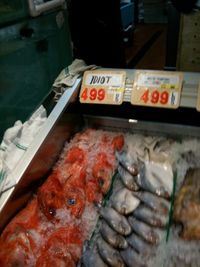 Last Idiot Show of the Year!!! 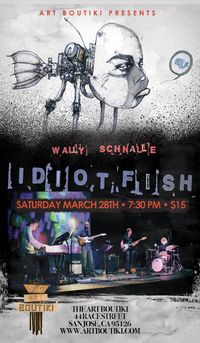 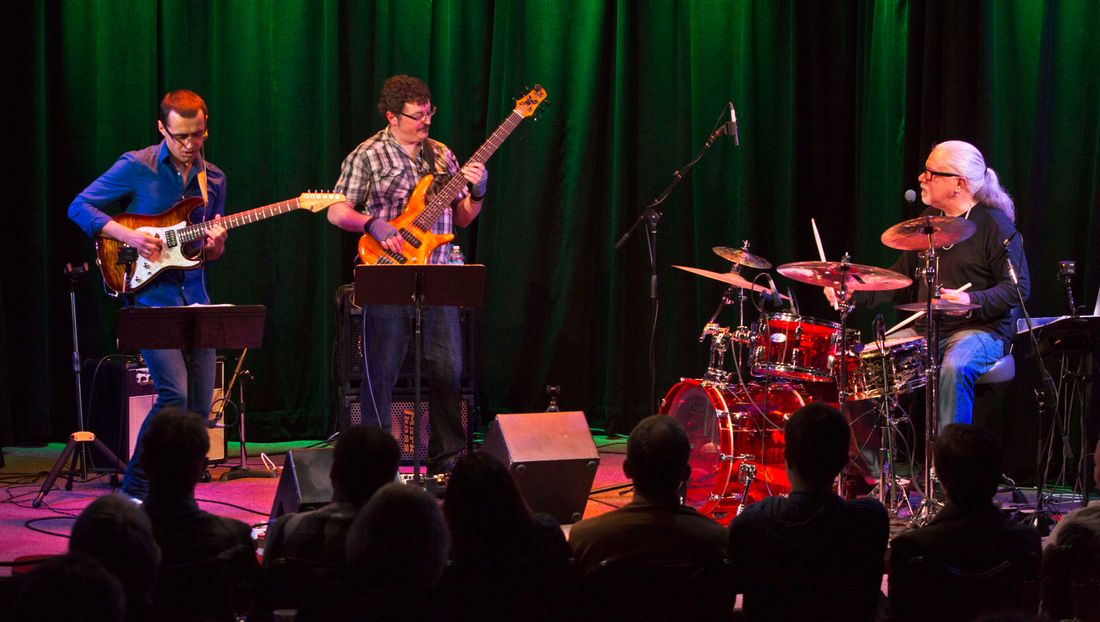